He doesn’t have a Diploma in Theosophy but

he certainly has a Diploma in Satirical Singing

Tekels Park to be Sold to a Developer

Tekels Park is a 50 acre woodland estate near

Camberley, Surrey, England. It is a spiritual retreat,

a sanctuary for wildlife and has a consecrated

church. It is currently owned by the

who are selling the park to a developer. 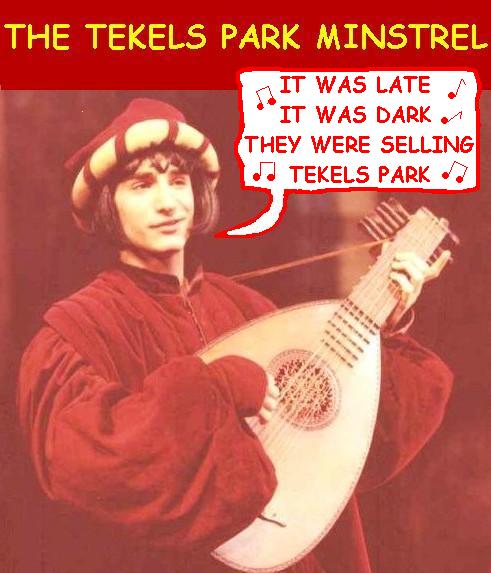 The sale of to a developer isn’t

exactly taking place in the glare of publicity

Selling Tekels Park to a developer is not popular (understatement) with the members of the Theosophical Society in who have owned the Park since 1929.

Many members regard as the Spiritual Home of the Theosophical Society, and mindful of this, the Society’s leadership has tried to keep the sale to a developer quiet.

News of the sale, and that it is to a developer, is now leaking out through independent websites, blogs and email between members. Anybody dealing with the sale proves extremely hard to find and the matter is clearly not up for discussion.

The fate of the wildlife is of major concern to many and it is difficult to see how the survival of the deer, badgers and other animals is compatible with development. There have been no answers on this one. 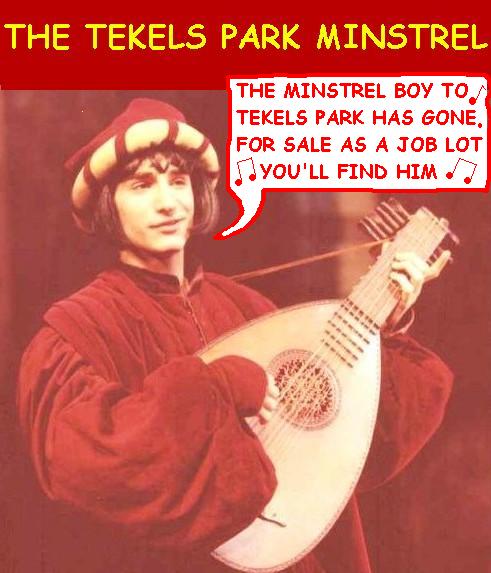 Everything at Tekels Park is for sale

is up for sale including the consecrated

Church of St Francis, which was a gift from a church member and has been a place of worship since 1931. church members will have to negotiate with the new owner to be able to worship in, what they thought, was their own church. The church was founded by a Theosophical Society member who live for many years at and has catered for Christians within the Theosophical Movement. Many congregation members now feel betrayed. 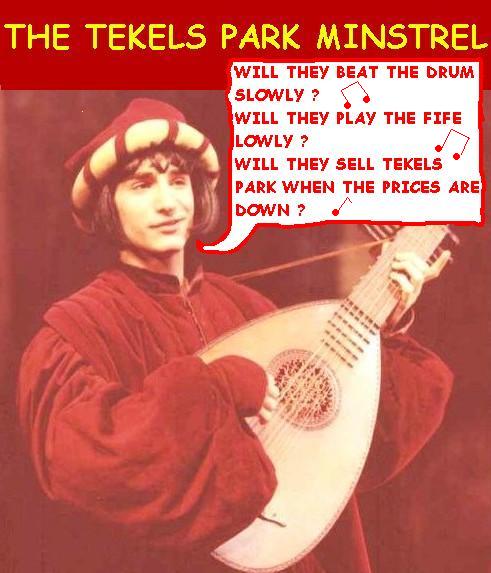 You would need to have had your head in block of

cement for the past 3 years not to know that this

is a bad time to sell.

Many are unhappy that this is certainly not a good time to get a good price for the Tekels Park Estate and that professional advice in 2009, not to sell the Park, has been ignored. 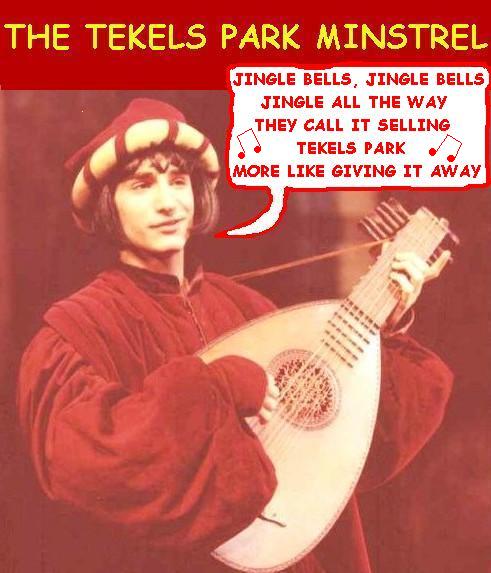 There is a rush to sell Tekels Park

Tekels Park is being sold quickly and quietly, hopefully before the decision can be questioned and alternatives proposed. The need to sell is based on financial information which has not been presented to the general membership and which hardly anyone appears to have seen.

It doesn’t require a Diploma in Finance or even a Diploma in Anything to know that this is a bad time economically to sell Tekels Park. 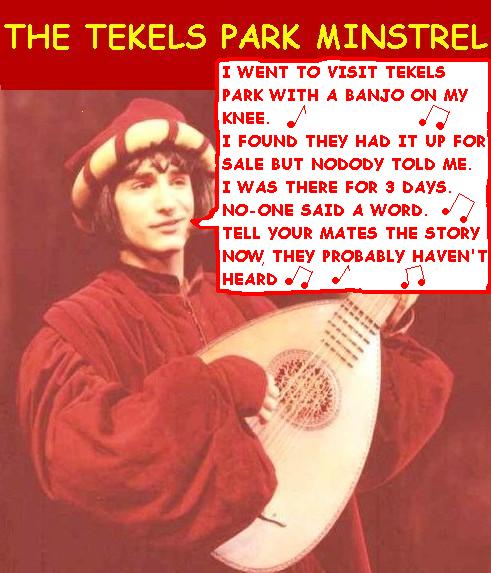 The secrecy surrounding such a momentous

decision is incredible. You won’t find anything

about the sale on the Guest House 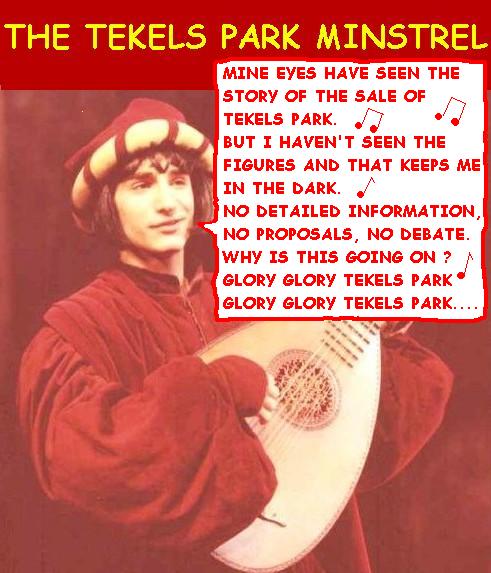 The decision to sell is reported

to be based on dire figures. 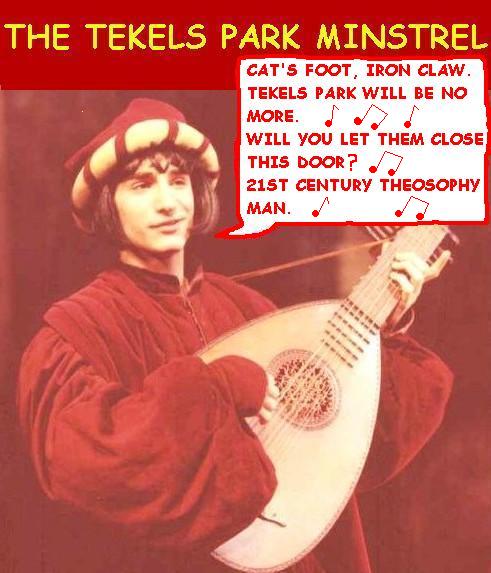 21st Century Theosophy man will have to come

to terms with the loss of the Spiritual Home.

We Can Carry On Using

There is Confusion as the Theoversity moves out of

Tekels Park to hired venues in Southampton, Glastonbury & Chorley in Lancashire while the leadership claim that the Theosophical Society in England will carry on using Tekels Park despite its sale to a developer.

There is talk of an agreement on the use of after it is sold but nobody has seen it and there are no plans to have it ratified by the general membership. Such an agreement, in any case, would be very difficult to enforce. 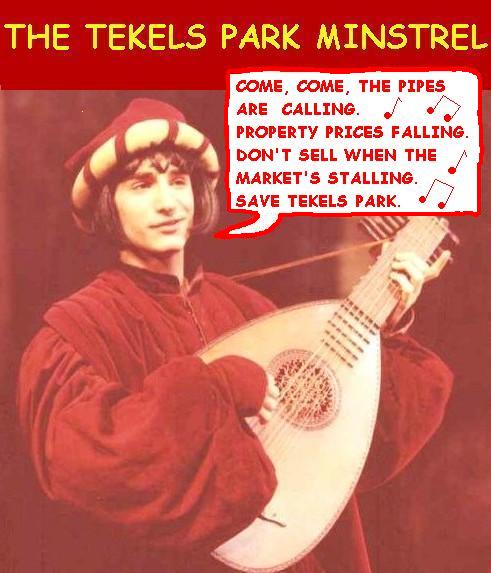 Many Theosophists have urged the leadership to

but have been ignored. 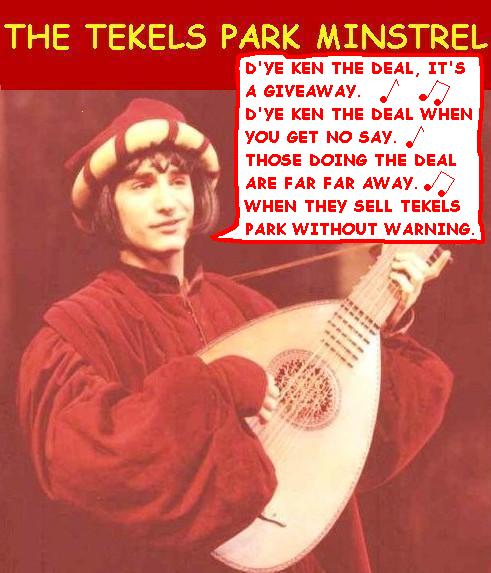 The underlying resentment within the

Theosophical Society at not being

consulted about the sale or even told

about it officially is enormous.

It is not therefore surprising therefore

that those dealing with the sale have made 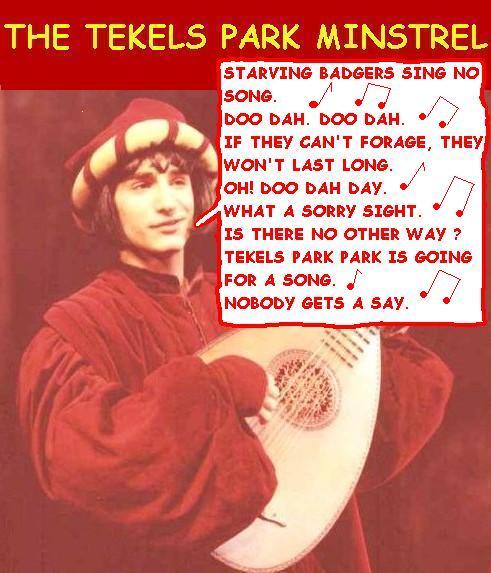 Don’t Tell anybody but has been

A sanctuary for wildlife for decades

It is hard to see how the future of the Tekels Park wildlife is compatible with development. The animals, which include deer and badgers, cannot survive if their foraging area is destroyed. This is a subject definitely not for discussion by the Theosophical Society in England’s leadership. 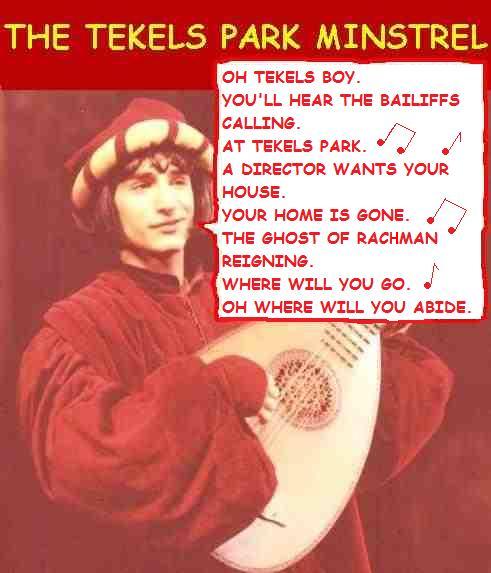 In May 2013, a family of four who had been resident on the Tekels Park Estate for many years were evicted from their home because a Tekels Park Estate director decided that he wanted to live in their house. It is not known if future evictions are planned.

Tekels Park is owned by;

The Theosophical Society in England (Adyar)

I am dedicated to the future of the Tekels Park animals and have created this website in support of saving them.

My main concern in posting information on this, and related websites, is to draw attention to the sale of the 50 acre sanctuary for wildlife to a property developer and the inevitable deaths of the animals by slaughter or habitat destruction.

The killing of the Tekels Park animals would be an obscenity and as a long standing student of Theosophy, I cannot turn a blind eye.

More info about the Sale of

Article describing Tekels Park and its much

cherished wildlife by Theosophist and long

The Theosophical Value of

Tekels Park is Being Sold to a Developer

The Toff’s Guide to Selling